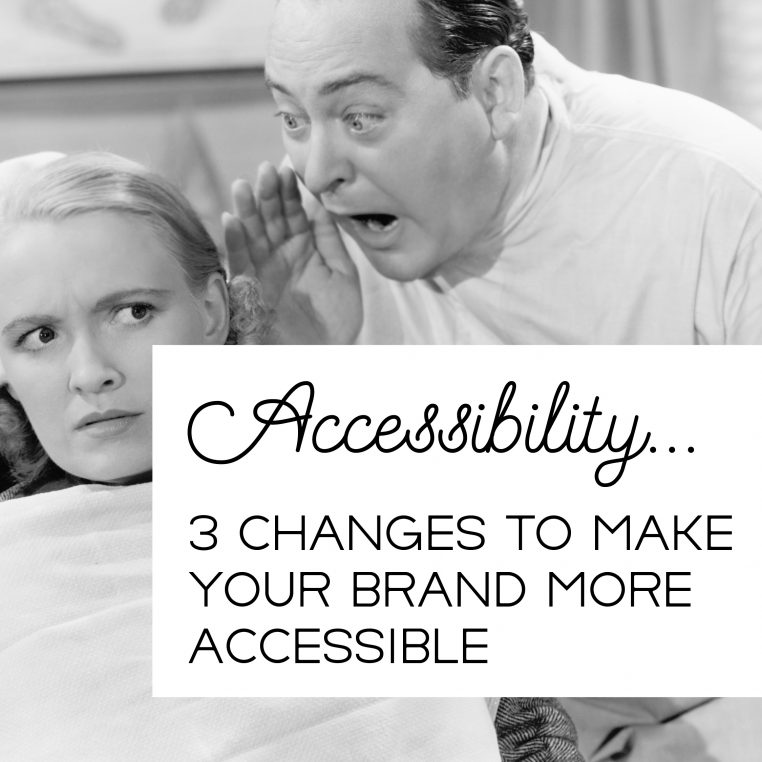 A couple of weeks ago I went to a seminar on content marketing, hosted by weteachme, as part of their WeTeachMe Masters Series. Before I get into that I’d like to praise the two women who spoke- Beatrix Cole and Ophelie Lachat. I’ve been to A LOT of events and it’s rare to find speakers so well informed, engaging and non-repetitive. I received an overwhelming amount of information in the two hours, which was a testament to these women and their knowledge. So, hats off to them! And hats off to We Teach Me for sourcing them.